Dr. Grose is Chairman of the Board at NY CREATES. Previously, he served as the organization’s founding president. Doug has served as the Executive Vice President and Chief Operating Officer at NanoTech Resources, a SUNY-based research and development organization, tasked with accelerating advanced technology commercialization, an early precursor to SUNY Polytechnic Institute. Following this role in public service, Dr. Grose rejoined IBM as General Manager of Technology Development and Manufacturing Systems.

Dr. Grose built his early career at IBM, where he worked in the technology products division for more than 20 years. Later, he was appointed as the Chief Operating Officer of Hitachi Global Storage Technologies in 2003, directing a merger between IBM and Hitachi Storage Technology Division.
From 2006 through 2009, Doug served as Senior Vice President of Technology Development, Manufacturing and Supply Chain at Advanced Micro Devices (AMD). In this role, he helped direct the formation of Global Foundries (GF), currently the second largest pure play semiconductor foundry. He served as the founding CEO of GF, leading the successful merger of Chartered Semiconductors into GF in 2010, and directed the expansion of leading-edge technology capacity in Singapore, Germany, and New York.

Dr. Grose graduated from Rensselaer Polytechnic Institute with an MBA and a BS, MS, and Ph.D. in Materials Engineering. He currently is co-chairman of the board of SBA Materials. 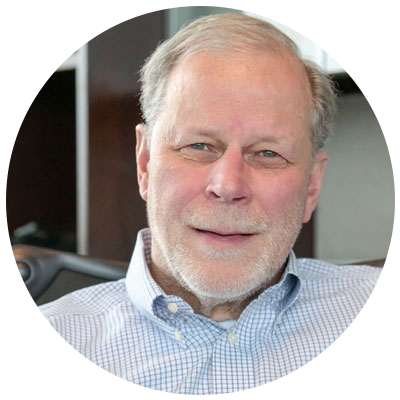 See the power of the collaborative public-private partnership spearheaded by SUNY Polytechnic, and new technologies, creating new jobs across the region.

Get a glimpse into the collaboration between AIM Photonics and SUNY Polytechnic institute’s 135,000sf 300mm class 1 capable cleanroom facility.