Technology innovation and its rapid commercialization are two characteristics that are emblematic of successful companies, and of vibrant, growing economies. Fostering innovation and growing a high technology economy can be done by both retaining and attracting the best and brightest minds to let their visions take root in New York state. Realization of those visions, particularly in the technology areas that will dominate the world’s economy for next several decades, will continue to bear fruit, and fuel new aspirations for generations.

NY CREATES’s research team seeks to claim the high ground in a range of technologies of importance to the society of tomorrow. R&D efforts aim to expand the performance envelope in many areas – including neuromorphic computing/artificial intelligence, quantum technologies, integrated photonics, nano-biology devices, power electronics, and heterogeneous packaging technologies. These technology areas all benefit from access to state-of-the-art fabrication and packaging facilities such as those in Albany and Rochester. The fruits of the R&D thrusts go far beyond technological progress – they help train the next generation of engineers, scientists, and entrepreneurs. 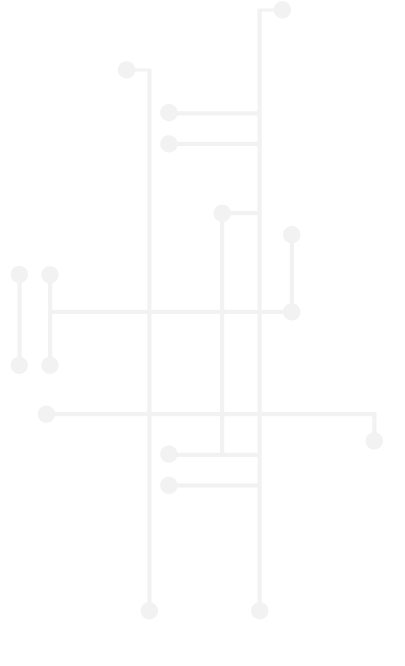 Learn about the latest technologies with presentations and papers co-authored by members of the NY CREATES team.

Start your NY CREATES dialogue with a few words about your technology and collaborative interests using the link below.